Does AA Work for Everyone? 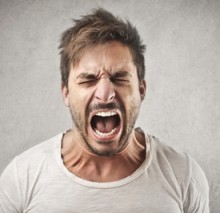 We have featured blog posts from Greg Kayko in the past. He is a single father of two young children, the sponsor of half a dozen (or so) men in the Midwest, and an avid but painfully average golfer. A self-described sobriety junkie, Kayko is also a managing editor at a large national media company. Read his latest post about his interaction with a fellow AA member.